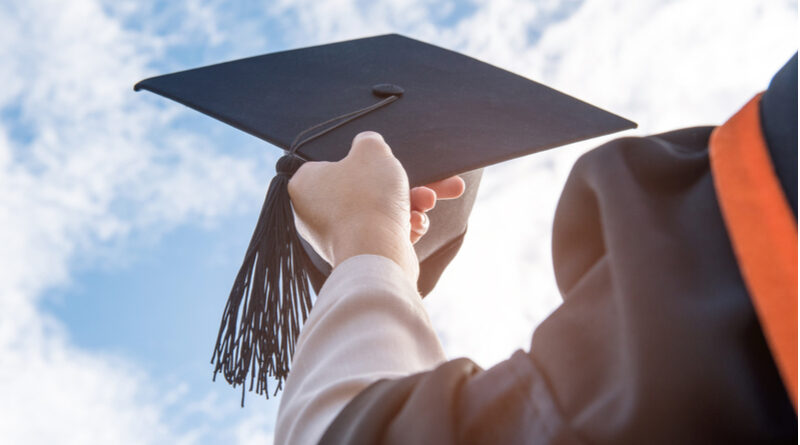 Out of the young people beginning university in 2020/2021, just 90.2% came from state schools – a minor increase of 0.1 percent compared to the previous year. The data comes from the Higher Education Statistics Agency (Hesa) and shows the proportion of state-educated students differs a lot by college or university.

Some institutions saw just over one-third of UK students who started full-time undergraduate programs in 2020 were taught previously at state schools. The proportion of state school students is below 75% in 21 specialist colleges and universities – two fewer than the year before.

The lowest state school participation rates were seen at City and Guilds of London Art School, with 34.2% of students coming from state schools in 2020/2021. From the list, nine of the universities are part of the Russell Group.

A spokesperson from the Russell Group said: “Our universities are working hard to ensure all students have the opportunity to access the benefits of an excellent higher education in the UK.”

He added: “Across the Russell Group, both the number and proportion of students admitted from state schools increased in 2020/21, while the proportion of 18-year-olds from some of the most disadvantaged areas entering English Russell Group universities has increased every year for the last seven years. Our members have set ambitious targets to build on that progress.

“It is equally important that students from all backgrounds are supported to succeed once they arrive at university. The priority our members give to this is reflected in the high levels of continuation rates, progression to professional careers and higher degrees, and the future earnings for students attending our universities, including those from the most underrepresented groups.” 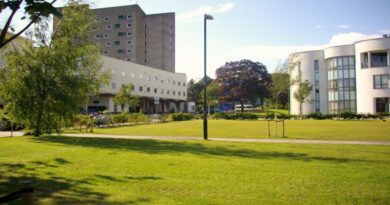 Research Finds University of Dundee is the Most Affordable for Students 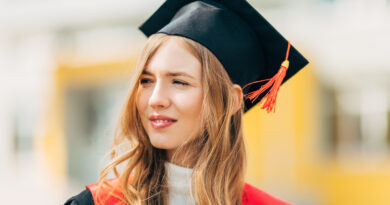 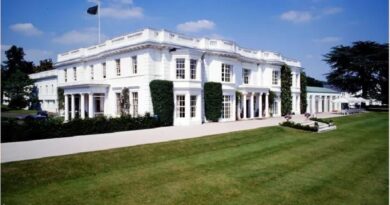