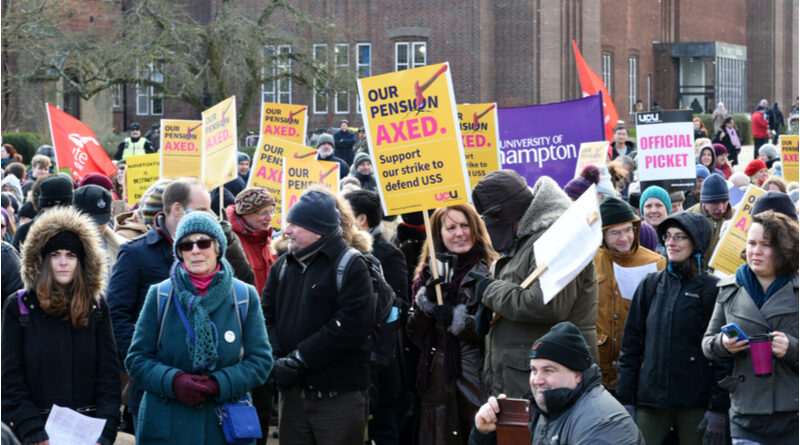 Universities in the UK have been warned by unions that there could be an additional five days of strikes starting later this month. The University and College Union announced on Friday that 68 universities around the UK could face an additional five days of strikes unless pension cuts were revoted and demands in regards to working conditions and pay were met.

Staff walked out over pay, pensions, and working conditions in February for 10 days and the general secretary of the UCU said at the time that this was a damning indictment of the way in which our universities are managed that employees are being left with no other option than to walk out.

The union announced on Friday that more than 50,000 employees would take part in further strikes over two weeks. The first week of the strikes is predicted to begin on the 21st of March and will involve 38 universities. However, the second week will start from March 28th and will involve 30 universities. The union has said more than a million students will be impacted and that due to the ongoing disputes, all of their branches will be reballoted to prepare for future potential strikes during the next term.

The union also said on the 22nd of February that universities had forced through pension cuts that would reduce typical employees’ retirement incomes by around 35%.

Jo Gracy also said: “Vice-chancellors could easily end this dispute and prevent further disruption in our universities, but they would rather attack the pensions, pay and working conditions of their own staff and damage the sector at the same time.”

“Students and staff alike deserve better leadership than this and we hope that this action and our reballot of members for future action will make employers see sense.”

She finished by saying “Universities in the UK bring in tens of billions in income each year and have tens of billions more hoarded in their reserves. There is no justification whatsoever for slashing staff pensions or refusing to take action over falling pay, shocking equality pay gaps, rampant casualisation, and unsafe workloads. For years our union has been offering sensible and deliverable solutions that would benefit staff, students, and the entire sector, but employers are just not interested. Students support staff because they know that staff working conditions are their learning conditions. They also know that universities have the money to give staff what they deserve. Until vice-chancellors get the message, staff will continue to take action to defend themselves.” 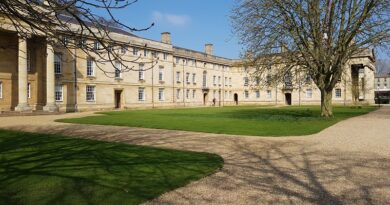 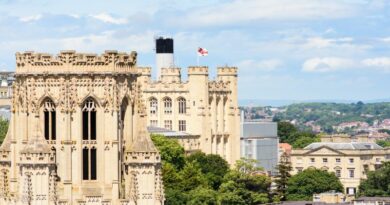 University of Bristol Ranked Among Most Sustainable Universities in UK 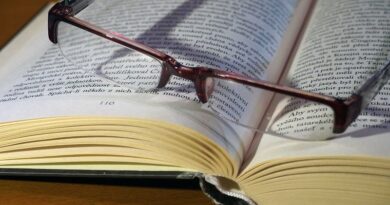 The London Institute of Banking and Finance