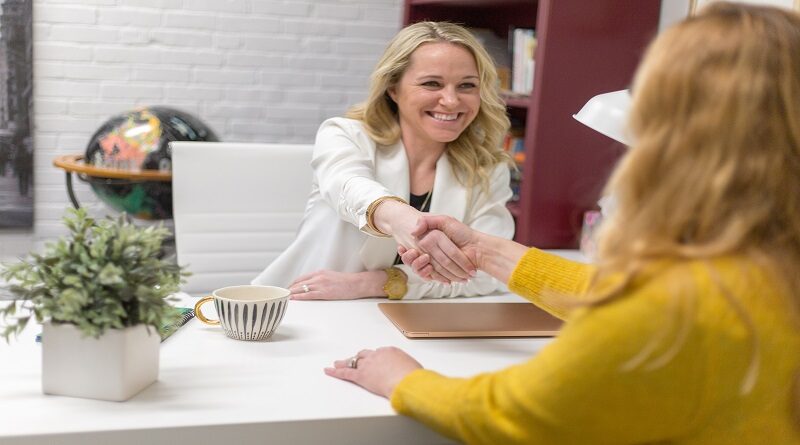 This year’s Global Fintech Rankings have been announced and there are multiple UK cities included.

The Global Fintech Rankings look at cities around the world that have effective emerging hubs, fintech companies and trends.

There were many new cities and countries added to the list this year with 50 new cities getting a mention as well as 20 new countries. They have all been included for the first time and included the UK cities.

Birmingham, Newcastle and Cardiff were all added to the list. London and Manchester had a high spot on the list as they are home to the headquarters of privately held start up companies that are estimated to be valued close to £715 million.

The cities’ inclusion in the 2021 Global Fintech Rankings is a positive development for students in the UK as it creates much opportunity for employability and career prospects from multi-million companies.

To find out more about the rankings, you can do so by clicking here.

Also recently released were the UK’s Cheapest Cities for students which included Sheffield, Cambridge, Glasgow, Oxford and Birmingham. To catch up on more university and education news you can visit postgrad.co.uk. 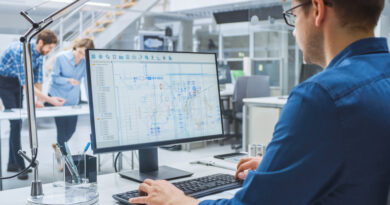 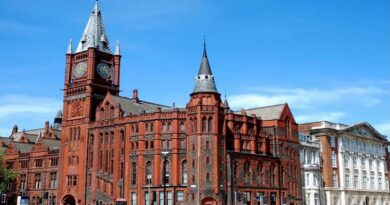 Postgraduate courses in Gardening and Floristry