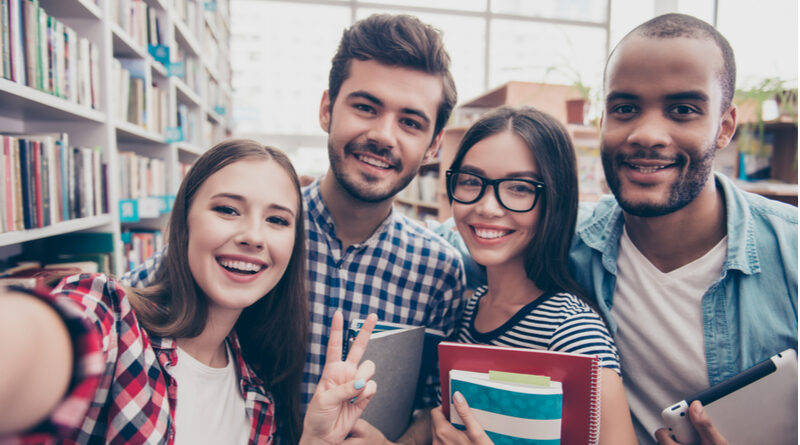 According to the latest UCAS figures, UK universities have seen a 40 percent drop in the amount of applications from EU students since Brexit was introduced. UCAS has said Britain’s exit is a major reason for the decrease in the number of students coming to the UK to study last year.

The number of EU applicants in 2021 was 31,670 and this was down 40% from the previous year. The amount of EU students that won spots on courses at British universities also dropped, recorded at 16,025, a 50% decrease.

Brexit impacted EU applicants in a number of ways but mainly, it caused uncertainty among students and encouraged them to withdraw their applications. The latest UCAS figures for 2022 show the effect continuing as there has been a 19 percent fall since this stage last year, with just 20,820 EU applicants.

In saying that, the higher education institutions in Britain saw a 48 percent increase in the amount of US applicants compared to last year. China is still the biggest ‘market’ for international students and following China is India, however, America was the biggest increase in applicants of any big nation.

Those applying from outside the EU increased by more than 12 percent last year according to the UCAS report with a record number of 111,255.

Chief Executive at UCAS, Clare Marchant said: “Whilst applications have been very resilient throughout the pandemic, the robust demand from China, India, and Hong Kong.. shows the enduring appeal of our world-class universities.” 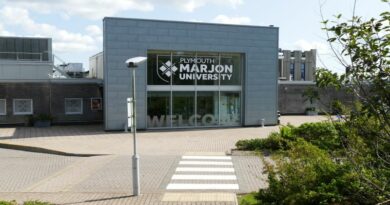 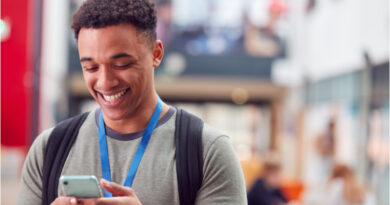 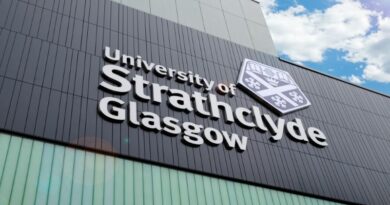