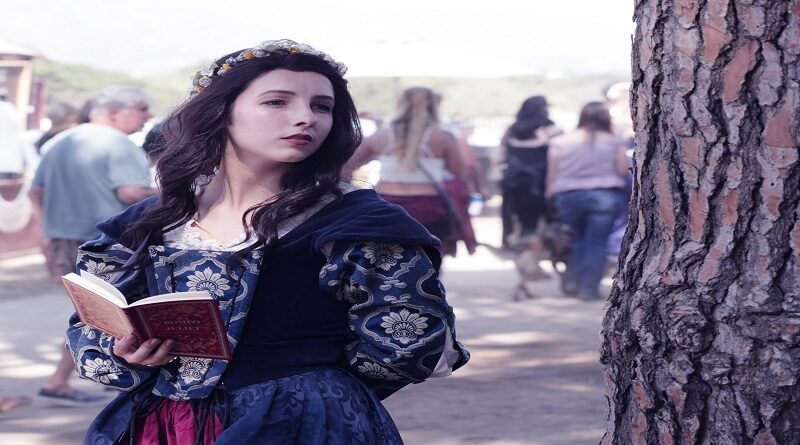 They say the past is the past but what if we bring the past into the present? This is exactly what Professor Catherine Richardson has done as part of a Middling Culture research project.

Prof. Richardson is a Professor in the University of Kent and focuses on Early Modern Cultural Studies. She has teamed up with researchers in order to create a Social Status Calculator for the 16th and 17th century – Shakespeare’s Era.

Prof. Richardson was the main investigator on the project where researchers from King’s College London and the University of Birmingham also offered their expertise to create this calculator.

The idea behind the calculator is to allow individuals to see where they would have placed on the social scale from the 1560-1660 time period. Aside from that, it can also be used as a tool to research and learn about the status of different historic figures.

It is an unusual and new concept that is something that hasn’t been seen in the same capacity before. Prof. Richardson spoke about the creation with pride. She insisted that it was a light-hearted way for people to be able to explore different status groups in a different period of time.

The main aim of such a creation is to enable people to think about the Shakespearean time from a different angle and from different aspects and to channel in on different areas such as the relationships between wealth, possessions, occupation, skills and lifestyles among other things.

The University of Kent website reported that Prof. Richardson and the idea of the social calculator were inspired by 2013 BBC Great British Class Calculator to create educational and fun resources in order to explore different genres and lives that we otherwise wouldn’t know much about.

You can try the Social Status Calculator right here.

The University of Kent is also hosting  a UK leg of an 8,000km travelling festival taking place to focus attention on the urgent needs of young refugees. The university was chosen by the Good Chance Theatre to host The Walk. The festival is a festival of art and hope which is designed by the Handspring Puppet Company.

A young refugee girl, Amal, is beginning on Turkey’s Syrian border in July and then will travel through Greece, Italy, France, Switzerland, Germany and Belgium, before arriving at the University of Kent’s Canterbury campus for a series of special events on Thursday 21st October 2021. 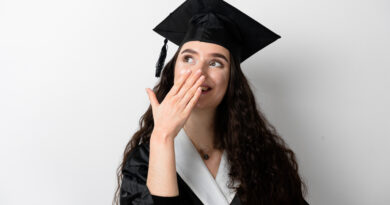 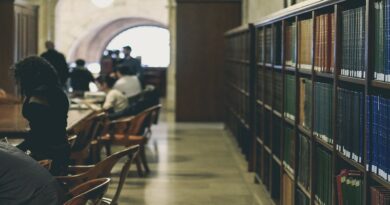 Free vaccines available to international students studying in the UK

University of the West of Scotland

The University of Law

Postgraduate courses in Information Technology (IT)