The Northern Ireland-based university has launched its state-of-the-art facility which aims to further boost the area’s film and TV offering. The university invested £1.6 million into the virtual production studio and they plan to train game animators and designers of the future as well as film and TV students.

Frank Lyons, an Ulster University Professor said in response to the launch of the facility: “Since screen industries are continuously growing here, it is vital that we have a pipeline of graduates who have the knowledge and skills to specialise in technologically-driven, creatively-led research, production, and development.”

He adds: “We are essentially responding to industry reports which show a skills shortage in virtual production. We are therefore prioritising research and teaching utilising cutting edge technology backed by multinational expert companies to make sure our students graduate with the technical, professional, and creative knowledge and skills needed to work on TV and film sets locally and act as leaders in the animation and games space, globally and nationally, to drive the creative industries forward.”

Gordon Lyons, Economy Minister, whose department issued over £536,000 worth of funding said: “Students will now have access to VFX and cutting edge production facilities that are not available anywhere else in Northern Ireland or the Republic of Ireland. I am delighted the university will now be able to facilitate collaboration opportunities with the screen industry on some of the live productions that are being made here in Northern Ireland.” 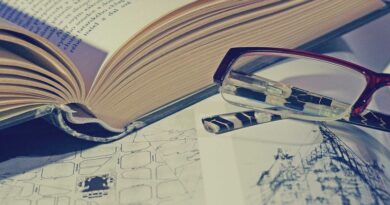 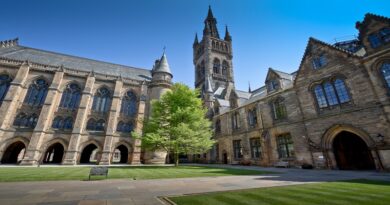 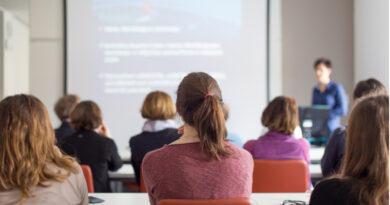