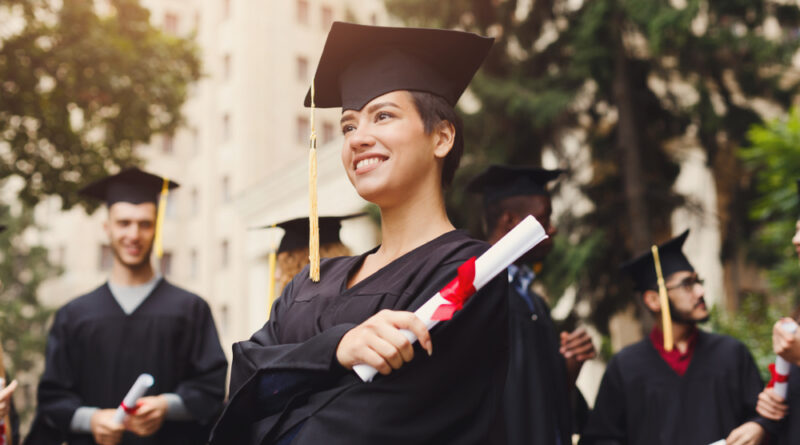 The idea that offering students both September and January intakes would simply split the market has been proven to be absolutely absurd. Recent studies have indicated that universities across the UK are enjoying a higher number of applicants to postgraduate courses thanks mainly to the adoption of offering places to students in January rather than just one in September. Are you considering starting a postgraduate degree in January?

There is clear evidence illustrating that students enrolling for courses in September has gone from strength to strength since they adopted this model. Students applying in January usually tend to be those who were late applying in September.

Courses starting in January are not just limited to foundation skills. You have the option of starting degrees in Law, Engineering and other high-level qualifications in January as well. It is possible to save money by starting a degree in January. Students who start their postgraduate degree during January enrolment would typically save around £1000 in a university like Brunel University London.

Many students make the mistake of assuming that courses starting in January will somehow be shorter. That is not true as universities have a certain number of seats for every academic year and therefore January intake is a rare opportunity for students who previously failed to secure a place in the prior September session.

A January start provides a good opportunity to prepare for the upcoming September intake by taking A Levels or a Foundation pathway or Pre-Sessional English Language Preparation Courses.

A few reasons why enrolling in a postgraduate program at the beginning of the year is a good idea are listed below:

Starting a course could be ideal for international students, especially students from places in the Southern Hemisphere where undergraduate courses continue into the Autumn. Preparing to study abroad can be stressful so starting in January can give international students more time to prepare essentials such as visas, travel and accommodation. Speaking of which, there is no need to worry about missing out on being accommodated since most universities make sure to supply January students with the same Hall access as that supplied to September applicants. Some universities, such as Nottingham Trent University, have an airport pick-up service for international students.

Some Time to Think:

Applying in January gives students more time to take care of their applications, which is great for those who plan to go into a master’s program directly after completing their undergraduate study. But starting in January means you can apply later and in turn gives you more time to work on research projects and essays.

If you do not fancy taking a full gap year but you feel you may still need a few months to get some money together or just take some time off, then starting in January could be ideal from a financial or even a personal point of view. Having some time to consider what you would really like to achieve, you might become that little surer that you are doing this postgraduate degree for the right reasons.

You have no reasons to worry about missing out on studying in the UK due to BREXIT. EU students have been assured that fees and funding have been guaranteed to stay the same as domestic students up until and including the academic year 2021. For the duration of the master’s your circumstances will remain the same.

Many older students are beginning to realise the opportunity provided by enrolling in January. They sometimes miss the opportunity to apply in the traditional September enrolment month because of situations like family commitments for example. The ability to apply in January gives them the opportunity to improve themselves as individuals as well as scholars. Being able to undertake a postgraduate course in January rather than September allows mature students that neat calendar year away from work without hindering any professional duties they may have. If you are unable to take time off work, studying a professional degree like an MBA, for instance, can be ideal for combining academic with professional pursuits. 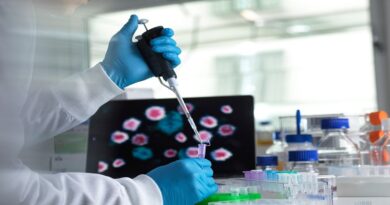 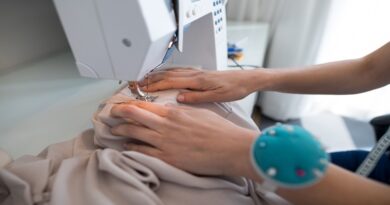 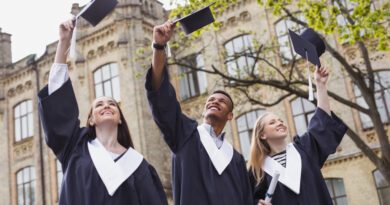 How to Assess the Quality of a Postgraduate Program